An Eternal Journey to God

Sanatan Dharma is the oldest religion mankind had ever realized or experienced before. Sanatana Dharma can be seen with the evolution of nature, animals, and mankind. It simply exists as earth, nature, and mankind so.

This dharma is not the brainchild or initiation of any guru or is primarily based totally on any prophecy. One can get authentic information about Dharma from the holy scriptures of Vedas, Upnishads, and Mahakavya. Hinduism is a relatively Modern-day shape, and geographical identity, resultant of defense against forceful conversion, torture, slavery, attack, and genocide of the people of this country, and partial knowledge of Sanatana dharma. 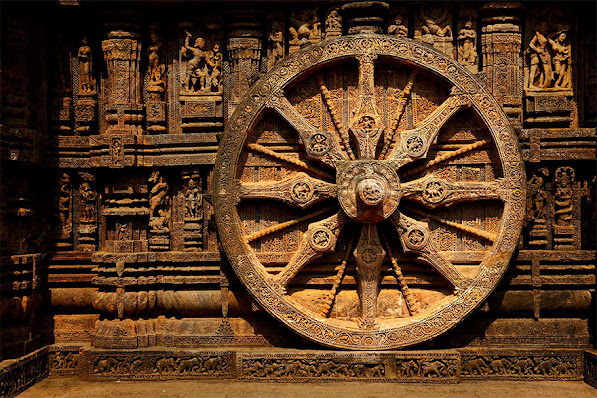 In contrast to modern order and man-made faith which are primarily based totally on prophecy, secret knowledge, self-made unscientific rules, and supernatural experiences, etc. Sanatan Dharma is access to the spiritual (Not Physical) area of every person in his or her life and beyond. Where present-day religion works at the bodily symbol, works, and attribution Dharma considers the soul as its subject and exploration in this arena. 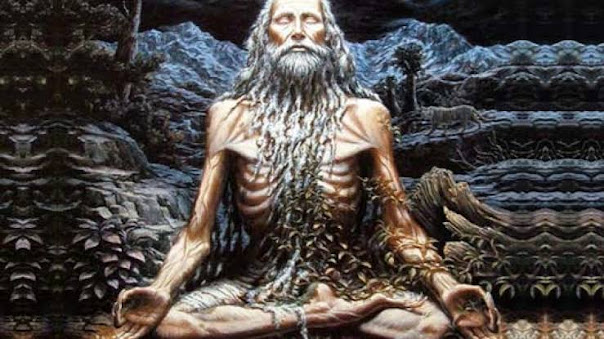