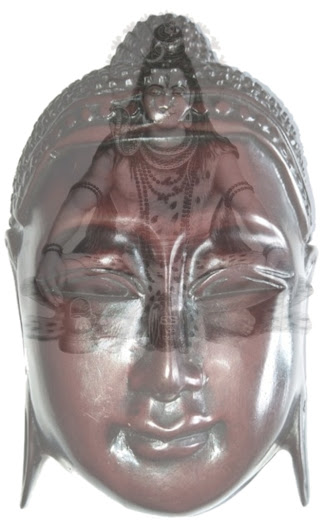 Long back I have written an article named " I see Shiva in Buddha" and the same was much appreciated and now I wish to extend that article in the context of spirituality, supreme consciousness, and libration.

God Shiva and Gautama Buddha are the ones with different timelines.

While wandering around the shopping complex with my six years old son I come across the calm face of the Buddha statue at one novelty shop and at that moment I couldn't stop myself from staring at the face of Buddha as if my consciousness is feeling God Shiva.

Being (father-son duo) ardent devotees of God Shiva My son asked me if Buddha is Shiva. My consciousness has realized that Buddha is the modern-day face of one dimension of God Shiva.

Shiva or Param Brahma is supreme consciousness and every devotee or yogi aspire or make efforts to come closer to realizing Param Brahma. The efforts of realization can go on with several births and deaths until liberation is met.

Guatama Buddha was or is a realized being. He received enlightenment under supreme consciousness and he too realized Gyan which he promoted worldwide and his disciples extended it to the farthest of the world. The people bow down before his enlightenment and accepted and adopted his principles.

The countless living being before buddha and after buddha got the same level of enlightenment and experiences whether they remained silent or hidden or open but certainly many had realization or in other words enlightenment. Don't expect me to write the name of any prophets or messenger or angels or gurus to be included in the list of enlightened beings. Because I am no authority nor do I wish to be.

Do Enlightened being required anyone's writing or recognition to called enlightened one. Certainly not Once you become a free soul who cares about the world regime/game religion politics etc.

So I would like to say that yes Guatama "Buddha" was truly embraced and enlightened with the grace of Shiva, the supreme consciousness. Comparing it ( as I have done before) is not needed as one can understand that supreme consciousness is incomparable. This is the main purpose of rewriting this article.

Different TimeLine but One Consciousness 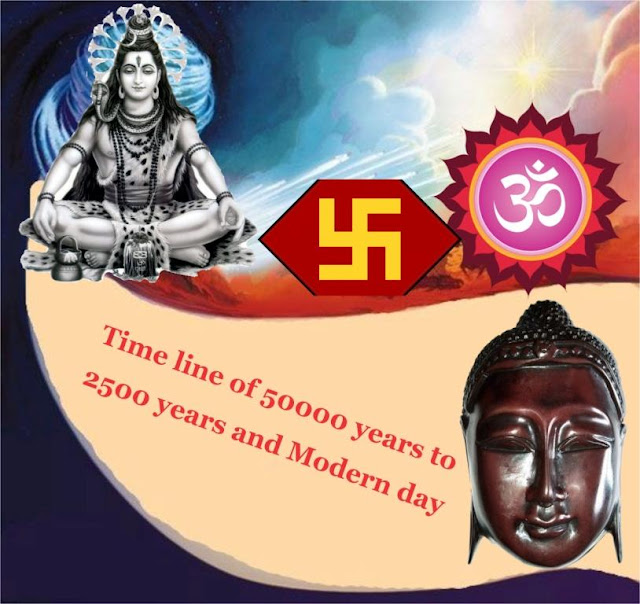 2500 years ago Lord Buddha enlightened society with spiritual consciousness. God Shiva or as we call Adi Yogi is as old as humanity or perhaps the universe. It is said the First Yogi Shiva incarnated 40-50 thousand years back. Even after a huge timeline gap, the two embody the same composition of spiritualism and enlightenment in one or another way.

In this part, I want to put some changes as under

I empathically state that Shiva is a principle and not any man or being. Shiva should be considered limitless and timeless. He is Mahakaal hence beyond the realm of the timeline. And also understand he is beyond the law of karma or his Prakriti (nature). So again I state that countless people got realized in the timeline of 50000 years to 2500 years and they all received the same level of consciousness and enlightenment and Gyan. Starting from Adiyogi to many countless atmans (souls) realized the enlightenment but certainly not to put shiva in the timeline. 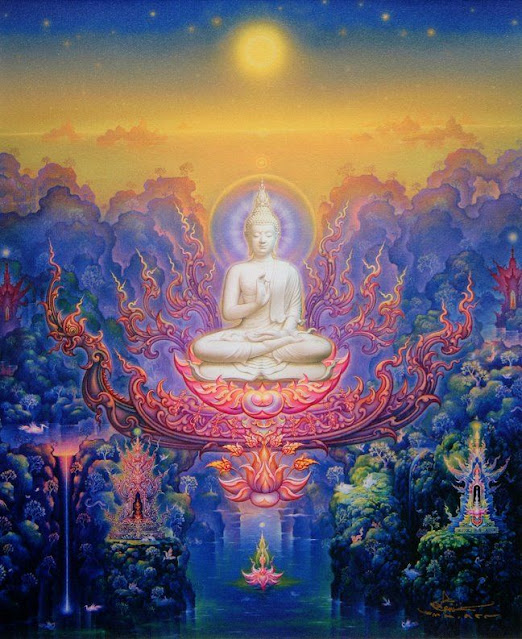 God Shiva is the apex source of all spiritualism which a devotee can achieve in many ways. The great Buddha is the Timeline dimension of God Shiva and he successfully enlightened the path of consciousness (One of the paths laid down by God Shiva) to mankind with definite ways and steps.

In this part, I want to put some changes as under

True, God Shiv is the apex source of all consciousness, enlightenment, and spiritual attainment. And Supreme consciousness opens up various ways for human beings to get evolved and realized with one. Lord Buddha in his realization chose one way, one method to attain moksha and he managed to present it to society for the greater cause.

Calm and serene spirituality of God Shiva and Lord Buddha 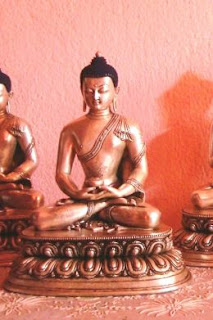 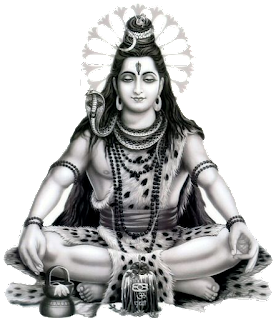 Different postures of God Shiv are symbolic and I consider mudra as a powerful tool to yoga sadhana. Every human being since time immemorial had used or chosen at least one of the mudura to attain enlightenment. Supreme Consciousness has opened up various ways , various tools, and different opportunities for everyone to adopt and initiate. I have rightly said earlier in my article that Buddha used Gyan mudra to enlighten society. Chaitanya Mahaprabhu used bhakti (devotion)  as a way and songs as a tool to attain enlightenment.

The Universal truth - Shiva is Buddha and Buddha is Shiva

Each Mudra of God Shiva has its unique meaning and significance and at different times and ages, different dimensions of God Shiva incarnate to enlighten the society. Buddha was rightfully blessed with spiritual consciousness in Gyan mudra. Like me, many of us have realized over a period of time that Shiva is Buddha and Buddha is Shiva.

The Universal truth is one " Buddha is Shiva and every enlightened being is shiva" The statement is beyond the realm of comparison.
Disclaimer:
The reader should read this article in the context of my previous article published on OCT 14, 2017. tHE LINK IS PROVIDED HERE.